The cutting-edge 2D/3D hybrid graphics pioneered in the Guilty Gear series have been raised to the next level in “GUILTY GEAR -STRIVE-“. The new artistic direction and improved character animations will go beyond anything you’ve seen before in a fighting game! 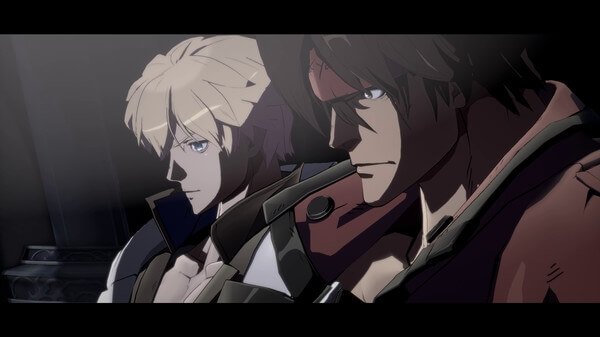 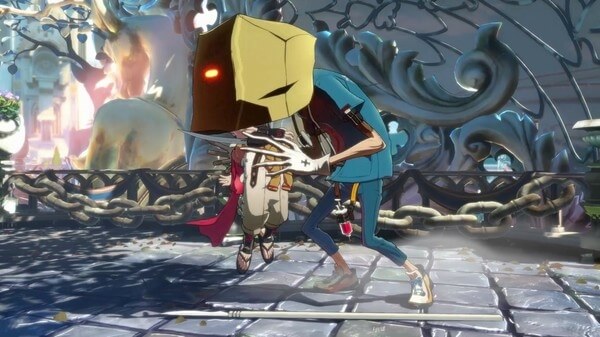 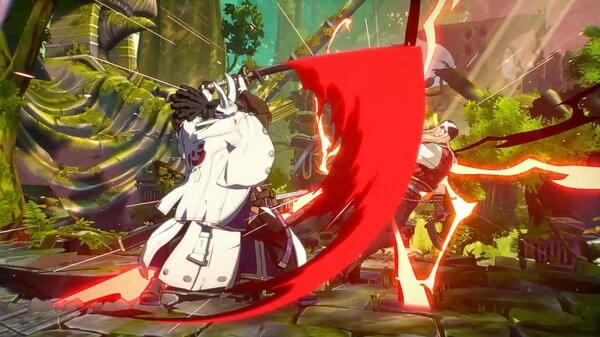 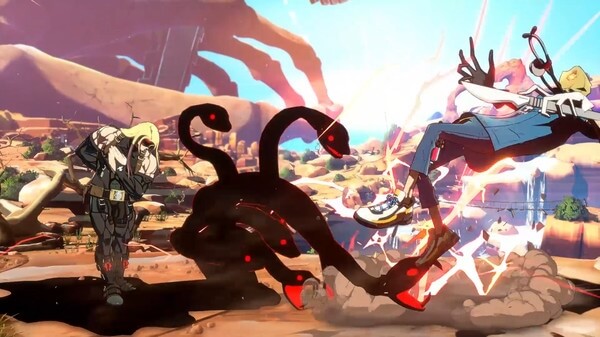 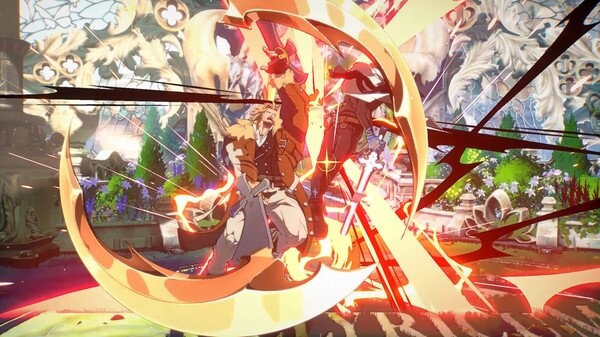 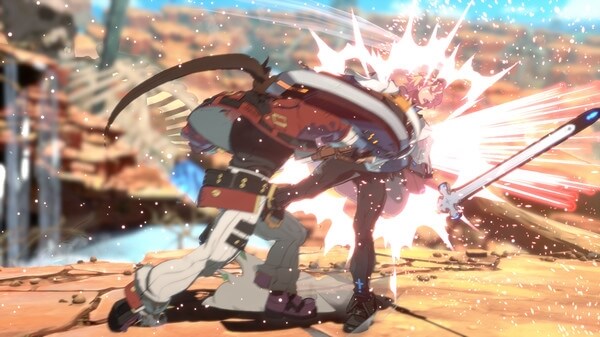 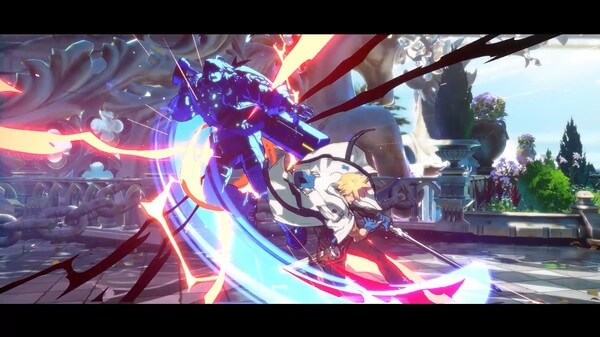 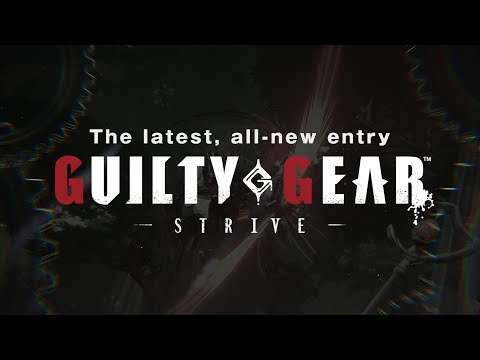 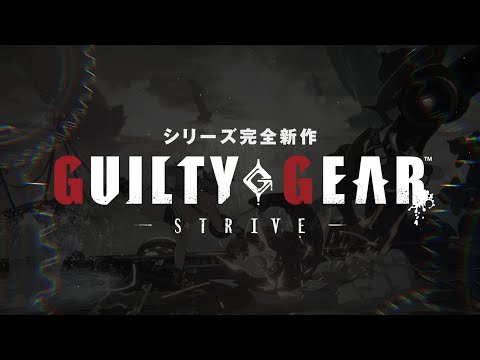 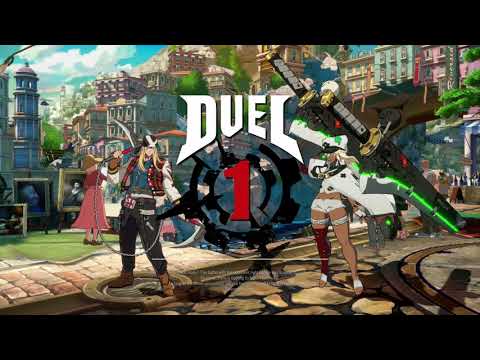 Deluxe Edition will include Guilty Gear™ -Strive- and Season Pass 1.

・Additional Character Colors (5 for each character)

Discover the Smell of the Game with Guilty Gear - Strive - ! Immerse yourself in new gameplay mechanics designed to be simple and welcoming for fighting game newcomers, yet deep and creative for veterans. Ride the Fire into a heavy metal inspired alternate future full of over - the - top action, style and fun! Blazing!

◆The fate of the universe will be determined…

Head into the final confrontation with That Man, the person responsible for all the destruction and damage to the world and and it's inhabitants. Join Sol Badguy, his rival Ky Kiske, and a total starting roster of 15 unique characters as they face the astonishing conclusion to a story 20 years in the making!

◆A Sensory BLAST for Your Eyes and Ears

Rock out to the thrashing tracks laid down by series creator and music composer, Daisuke Ishiwatari! Bang your head and beat your opponent to the killer soundtrack while being blown away by the most stunning and dynamic 3D cell - shaded visuals produced to date!

Guilty Gear - Strive - brings a number of new and innovative game play mechanics designed to allow players new to the series to quickly learn the fundamentals while maintaining the deep, creative gameplay Guilty Gear is praised for. New additions to the series such as a wall-breaking mechanic will allow for new and exciting approaches to battle.