Will not Activate in

DRAGON BALL: THE BREAKERS is a 1-on-7 online asymmetrical action game in which a band of seven everyday humans tries to survive the Raider (a classic DRAGON BALL rival such as Cell and Frieza) who will hunt and evolve into an unstoppable force. 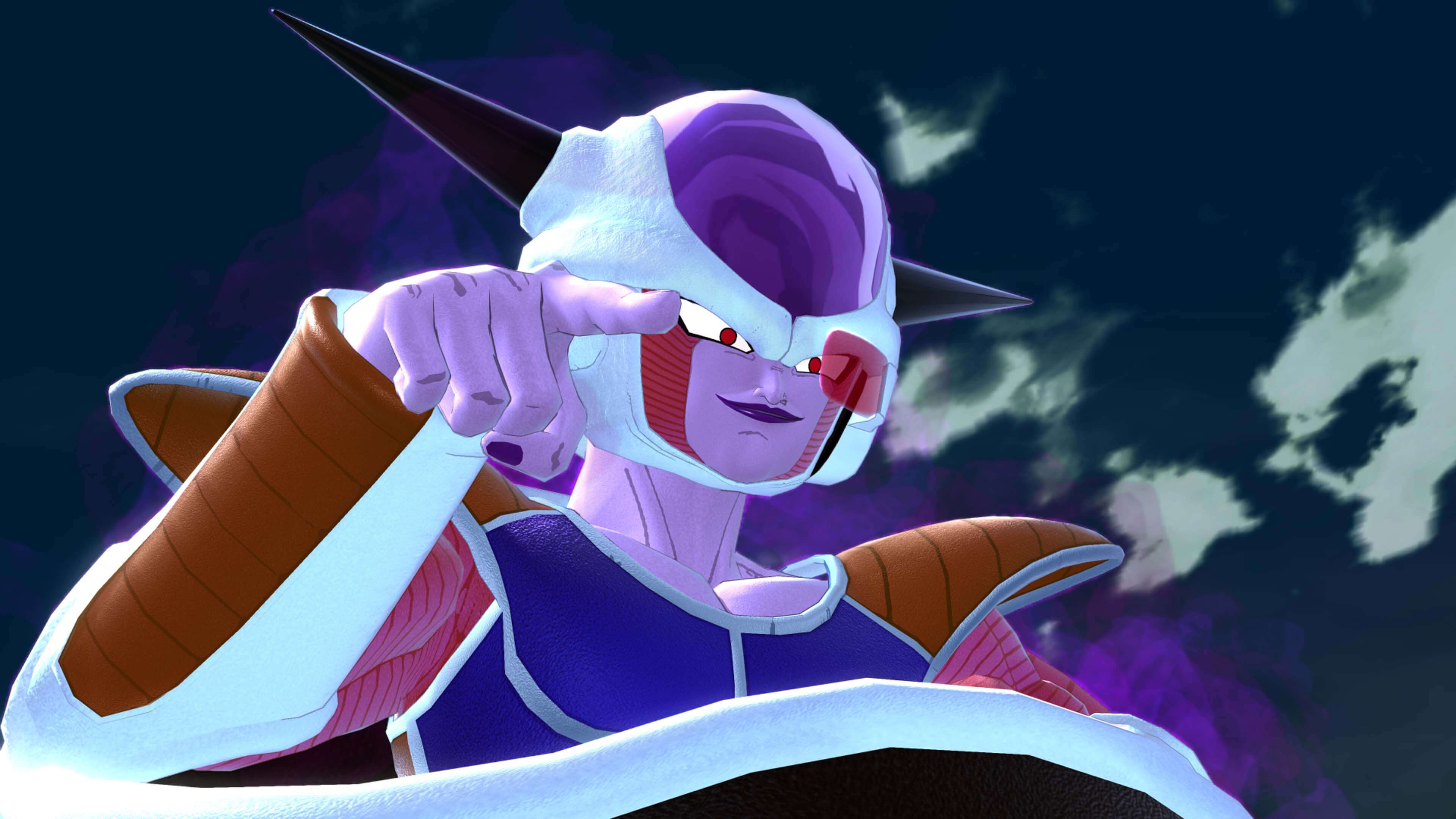 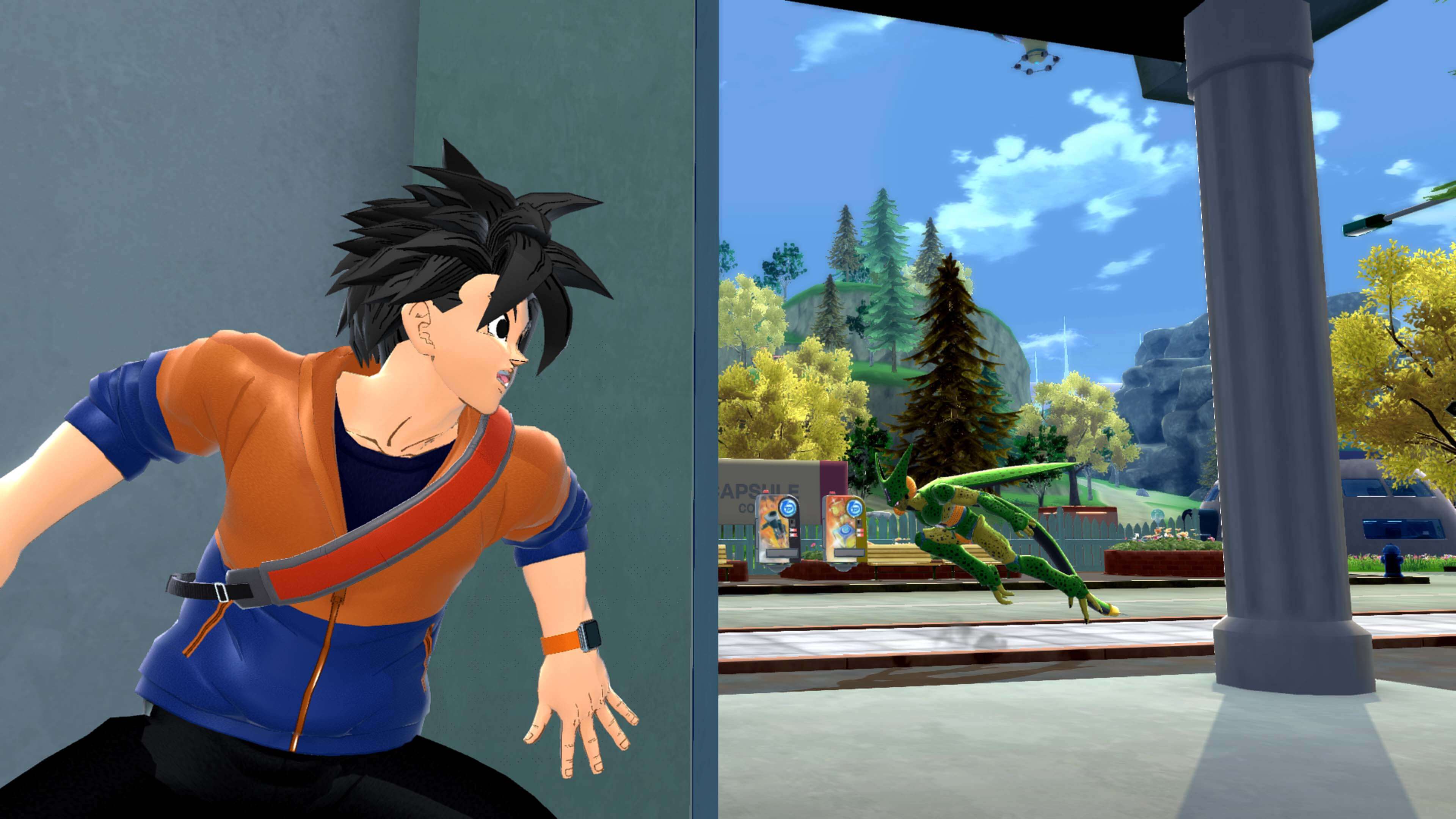 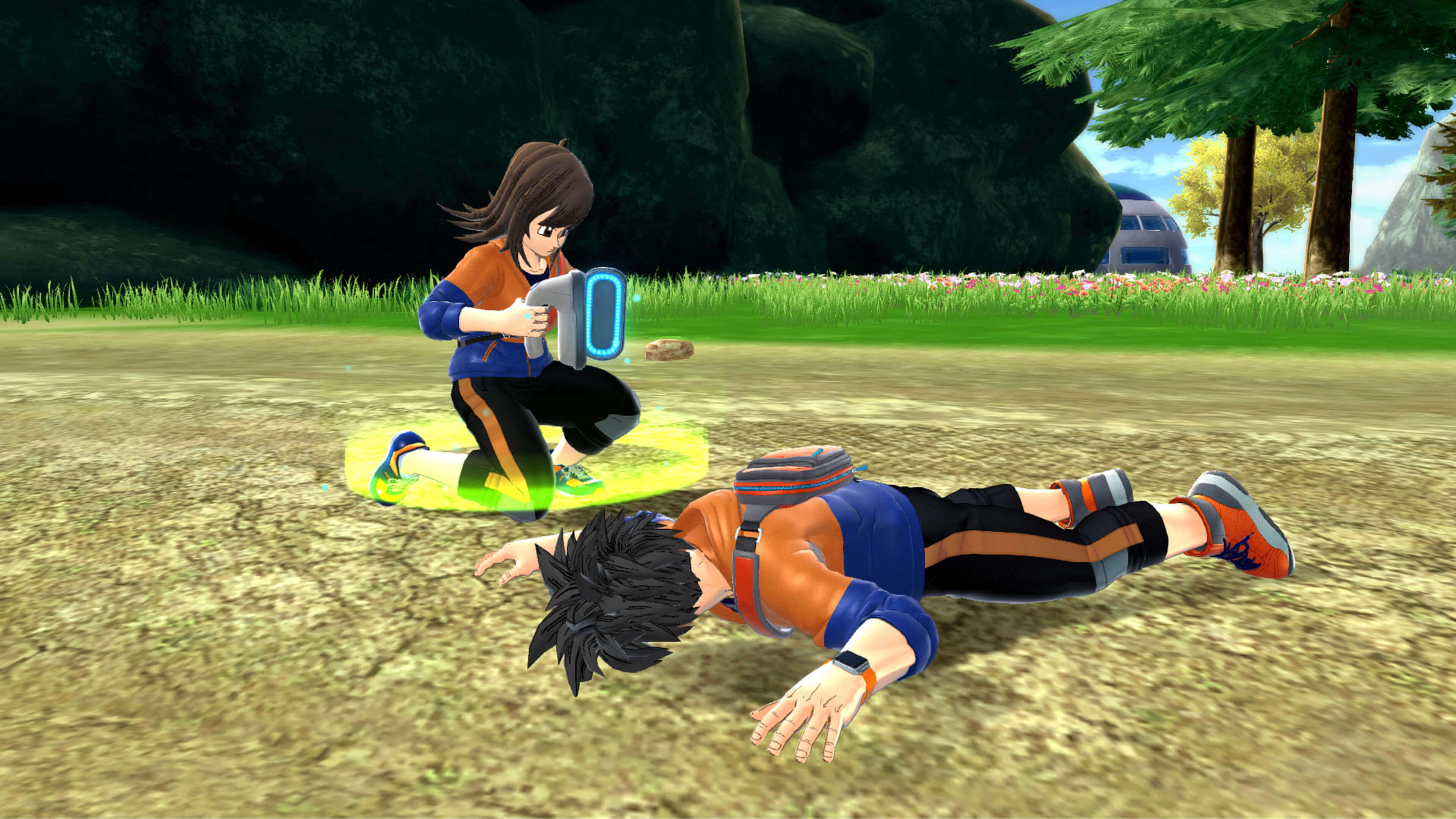 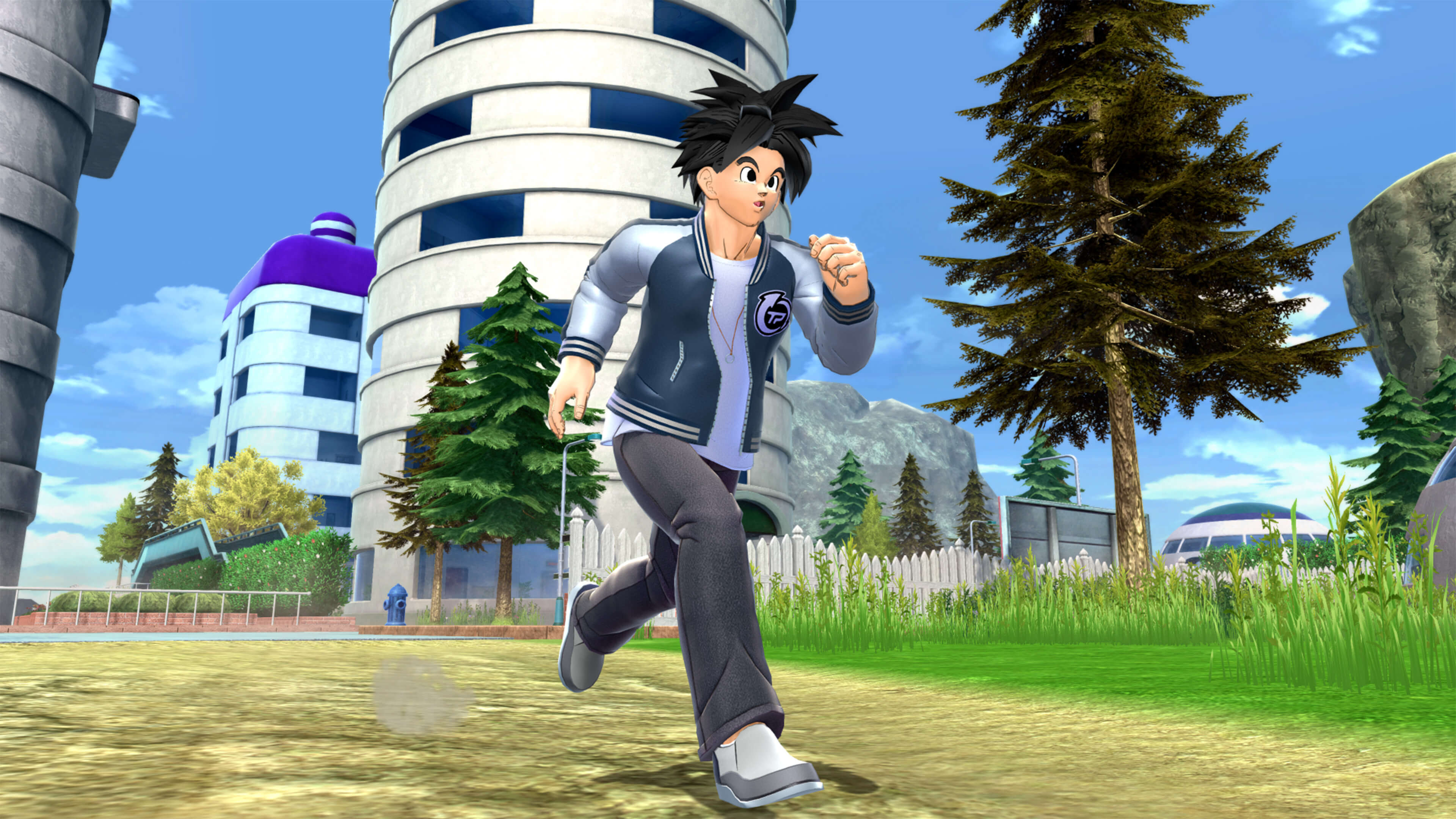 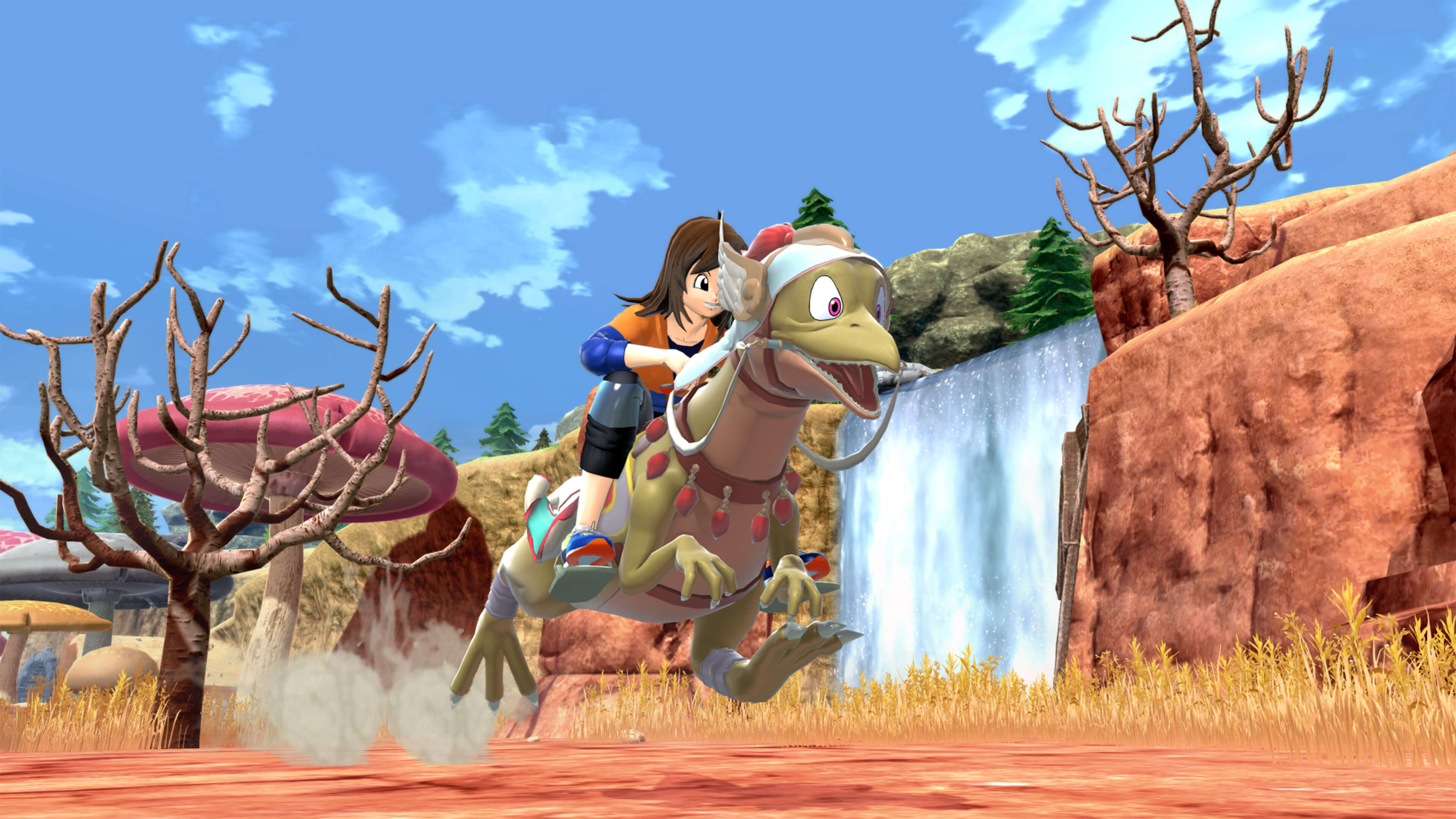 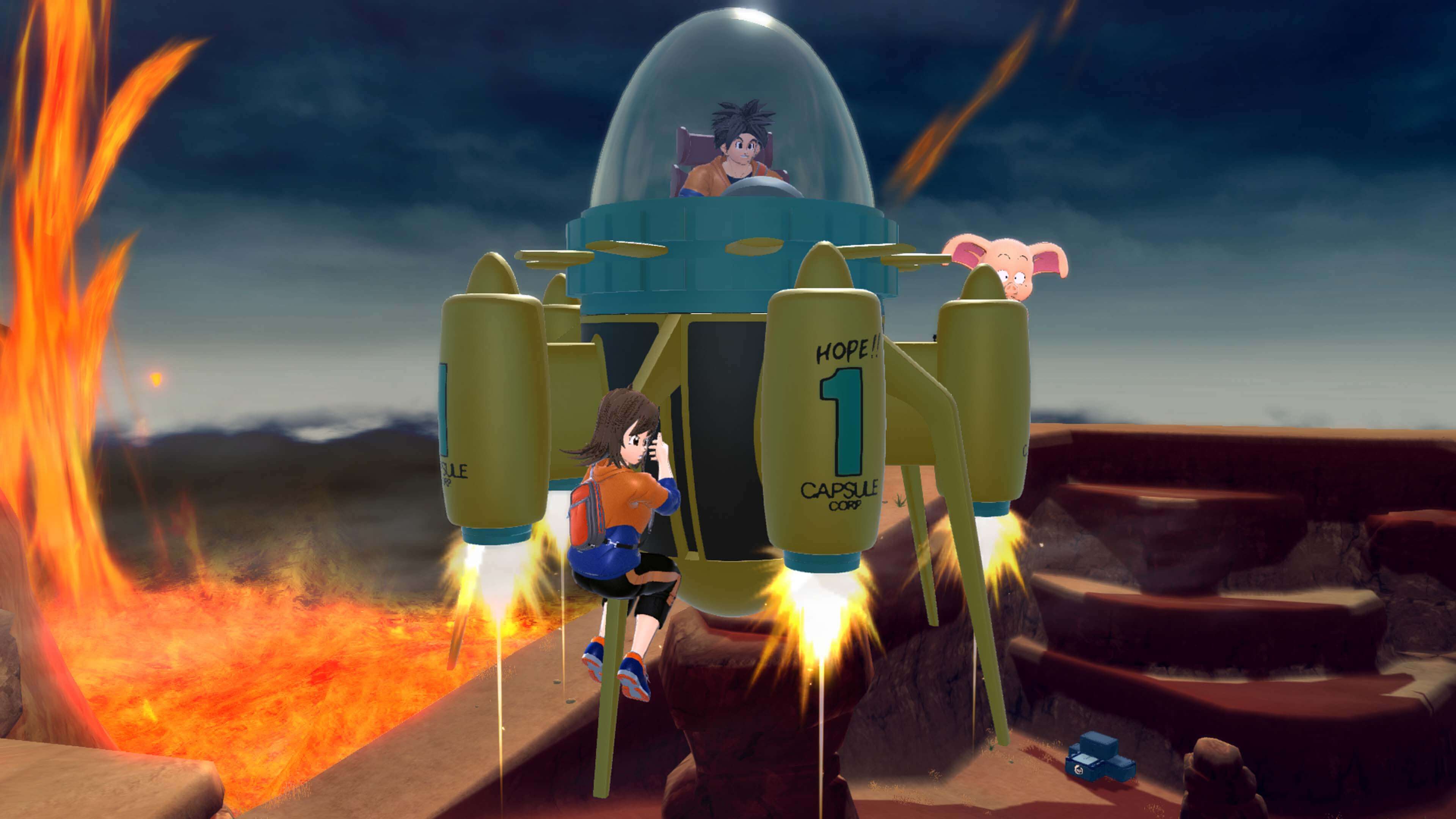 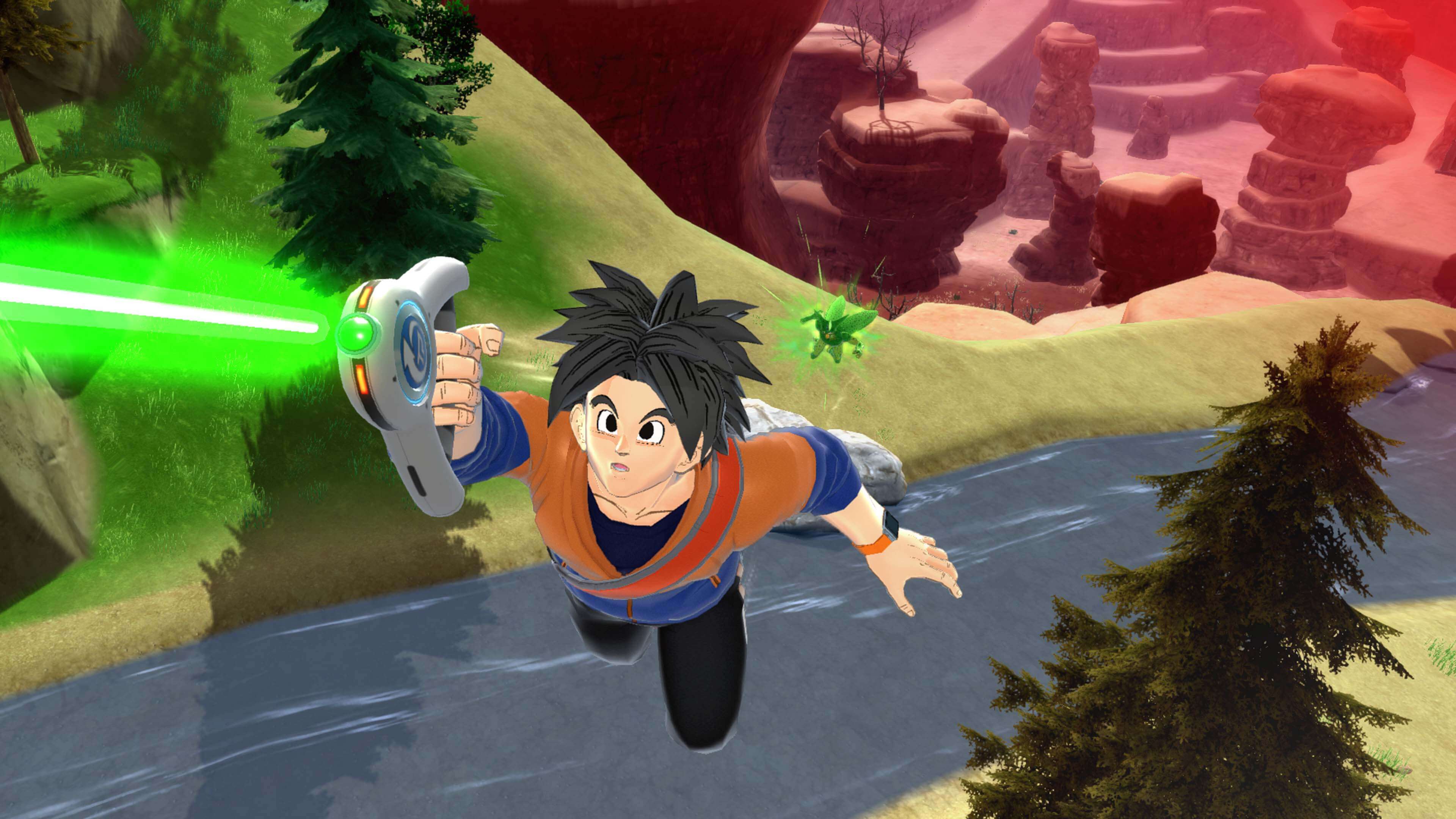 Pre-order now and get the following content as a bonus to customize your Survivor:

The Special Edition includes the full game, Costume items, Victory Pose, and Vehicle Skin. DRAGON BALL: THE BREAKERS is an online asymmetrical action game in which a band of 7 ordinary citizens tries to survive the Raider.

DRAGON BALL: THE BREAKERS is an online asymmetrical action game in which a team of 7 ordinary citizens tries to survive the Raider (a classic DRAGON BALL rival such as Cell, Frieza, and Buu), who will hunt them down and evolve during the game into an unstoppable force. Escaping won’t be so easy!

Cooperate with others while there is still time, but the Raider or other Survivors' decisions might force you to go at it alone. What will be your playstyle?

• Trapped in a Temporal Seam

Escape from large maps composed of several areas, but be careful; the Raider always watches over you and may destroy areas to reduce the space at your disposal, making your chances of escaping much slimmer.

• Enjoy playing as a Raider: an iconic Dragon Ball rival!

As a Raider, you will enjoy overwhelming powers to hunt and wipe out Survivors. Master each Raider's unique abilities to track, catch your victims to evolve, and become even more powerful!

Whether you’re a Raider or a Survivor, choose your progression path and unlock skills, skins, and items to fine-tune your own personal strategy to escape as a Survivor or triumph as a Raider.

Vehicles, weapons, capsules... take the most out of each gimmick to outsmart the Raider and escape from the Temporal Seam!

*This product is a multiplayer game that is played mainly through online matches between players. The only modes that allow single play are Episodes, which will be the tutorial, and the Practice Mode, which allows players to practice the game.

*Online matches allow you to play against players from all over the world. You will match with people whose network conditions are optimal for the region you play in.